Life Positions: The Game That We Play

Playing games is not an effective way to communicate and manage relationships. It is counterproductive not only business-wise. Let’s take a look at one of the favorite games that people play. It’s called “Life positions”. What can we do to defend ourselves from playing and stay sane.

This one is about “being OK” or “not OK”.  This was developed by Eric Berne, and it is called “Life positions”.

Life positions are the basic beliefs that we hold about ourselves and others, which are used to justify our decisions and behaviors.

The idea is that I can be either OK or not about myself. And then also I can have a view about you, whether you’re OK or whether you’re not OK. So, you get this two by two box.

The question is am I OK or not as a person?

And most people are actually not very OK about themselves.  So for example,  if you look at your selfie,  do you think “Oh, I look amazing”? Or do you think, “Oh no. Is that me?  Oh, look at the size of my nose, eww.”

The other element is whether other people are OK or not. And ideally, we should be OK about other people. Or at least our starting point should be to give people the benefit of the doubt and to think good about people.

So if somebody’s dog jumps up at you, for example,  do you immediately think: “Oh, this dog owner is an idiot”? Or do you think: “Well, he is probably a nice person, and maybe he’s having trouble training that dog”. Would you give the person the benefit of the doubt?

In this example you can see that if you tend to think that people are not OK, then that is a naturally aggressive position to start with. Whereas the assertive person would be calm and fair and would think: “Well, maybe there is a reason behind that and I might ask them about it”. I might tell them I’m not happy about this situation, but the point is I’m sure that deep down they’re decent people.

Now look at the four combinations, you’ve got:

Let’s be honest we’re all “not OK” in some situations. There are times when we know that we’ve done something bad. And sometimes other people aren’t OK. But the main thing is at least your starting point should be that the other person’s OK.

Want to work together on your leadership skills? Contact me.

Greetings! Very helpful advice in this particular post! It is the little changes that make the most significant changes. Thanks for sharing!

Itís nearly impossible to find experienced people on this subject, but you sound like you know what youíre talking about! Thanks

Thanks for your blog, nice to read. Do not stop. 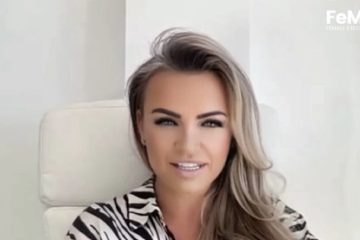 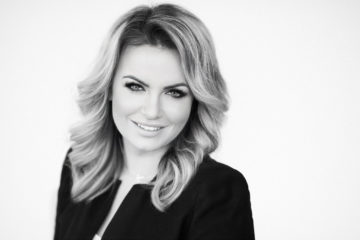 Limiting Beliefs: How To Change Them

Mindset is the key to your success. In this post I want to walk you through on how to work on your limiting beliefs. You could have the best strategy in the world. The best Read more… 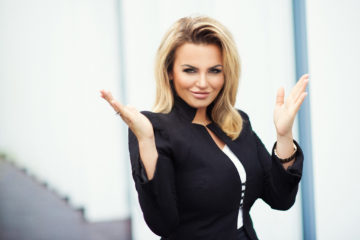 How To Build a Trust and Get Exceptional Results

These three qualities are what’s likely missing from the skillset that set you apart as a true, authentic leader – authority, warmth, and energy.  Authority is how others decide if you have what it takes. The Read more…